Our Lead Instructor Sean Burrows has announced that he will be joining the ranks of the Safariland CADRE for the 2021 competition shooting season. Unlike the original Team Safariland that served primarily as a competition shooting team, the new CADRE lineup is made up of a more divers group of professionals from around multiple facets of the firearms industry. According to the official Safariland press release:

The CADRE bring first-hand expertise in product application, life dependent scenarios and training capabilities. Among them are a retired Special Forces SGT. Major, a competitive mounted shooter and veteran of the 75th Army Ranger Regiment, a Tactical Games athlete, conservationists and huntsmen, competitive shooting champions and instructors, business owners, a SWAT Team Leader, law enforcement officers, and a family of five competitive shooters. With these backgrounds and mindsets, they will collectively bring authentic product feedback from the field to Safariland to elevate Safariland products and increase the company’s ability to enact its mission: “Together we save lives.”

While Sean has worked with Safariland as a brand ambassador since 2016, we look forward to seeing what this new level of collaboration brings. 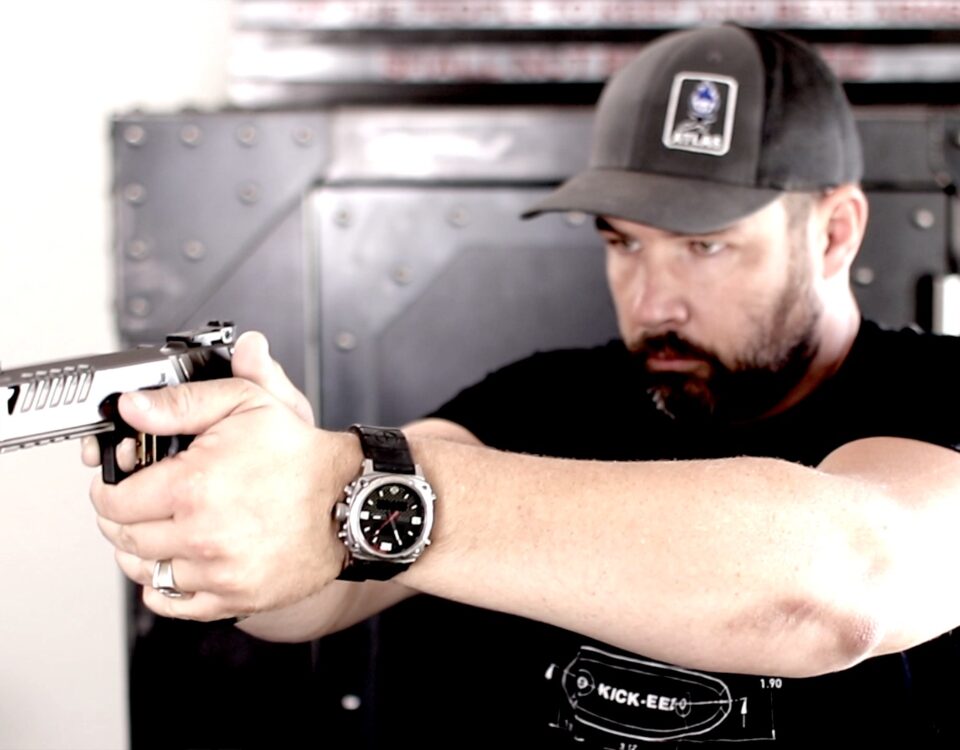