We are super excited to announce that our very own lead instructor Alysia Burrows. According to SSUSA she and the rest of her Federal Premium teammates had quite the weekend!

Innovative stage design is a hallmark of the yearly Multigun Challenge, thanks to the brilliant minds at the U.S. Army Marksmanship Unit, who call Fort Benning home. The match, which attracted 234 competitors this year, was conducted at three AMU facilities at Fort Benning: Krilling Range, Shelton Range and Parks Range. Also, this year’s match received support from Federal as a gold sponsor.

“It was a close and heated competition. It came down to the very last stage and it didn’t go my way. I’ll be working hard to come back next year and get the win. My go-to ammo is the Federal Gold Medal line of shotgun and precision rifle ammo, as well as the American Eagle 55-grain for the go-fast rifle portions.”

As for Alysia Burrows, her best stage was Stage 8 “Coop” with a score of 110.48. The runner-up out of 16 ladies competing in Tactical Optics division, Burrows emphasized the consistency of Federal ammunition as a factor in her success.

“In a stiff competition environment like Benning, there isn’t any margin for error. That’s why knowing your guns and knowing your ammo is a big part of preparation for an event like this. Feeding high performance guns with questionable ammo isn’t an option. I’ve always used Federal, even before I was on the team. I know each round is going to perform the same as the last.”

Regarding Todd Jarrett, who as mentioned, netted the Top Senior trophy along with a top-10 finish in Tac Ops division, his best performance at the match came at Stage 2 “Swing” with a score of 51.94. This seasoned competitor never fails to impress.

By far, the most popular division at the 2021 Fort Benning Multigun Challenge was Tac Ops with 151 competitors, followed by Open with 70 and Tactical Irons with 34. In addition, there were 10 Heavy-division shooters at the match.

With one more match to close the 2021 shooting season, Alysia seems to be on a roll, but is already looking forward to a winter of inspiring and teaching others to come out and see what they can do in the shooting sports too! 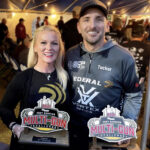 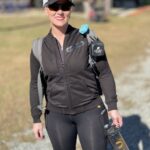 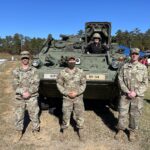 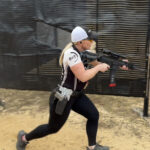 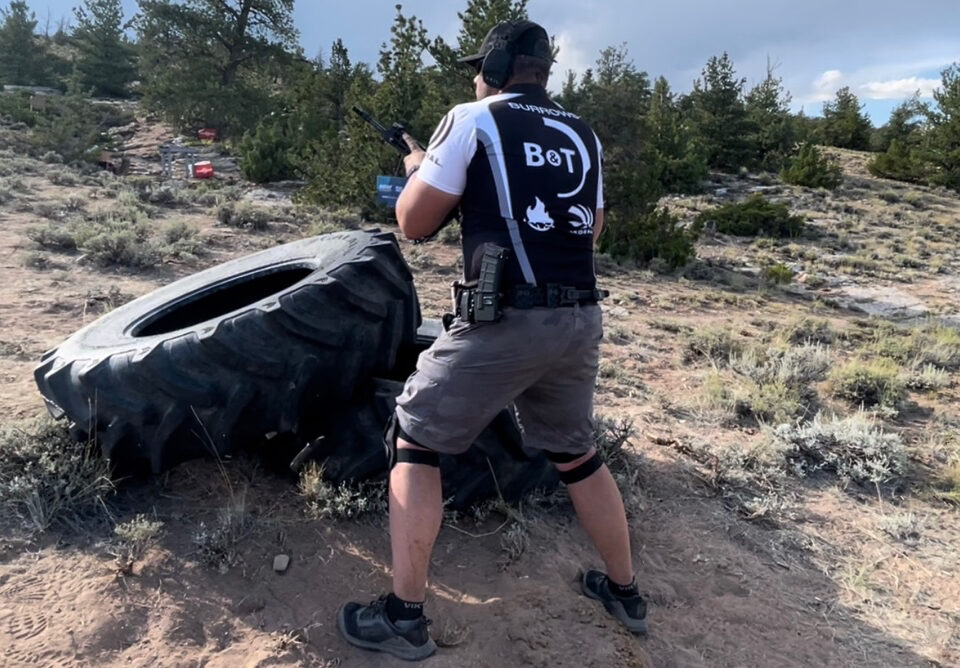