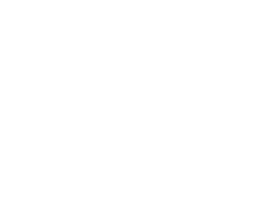 What you need to know about permitless concealed carry in Utah after May 5, 2021

On February 12, 2021 Governor Spencer Cox of Utah, signed H.B.60 Concealed Carry Firearms Amendments into law officially making Utah the 17th state in the US to allow what is commonly known as “constitiutional carry” or “permitless carry” of a concealed firearm.

Constitutional Carry in Utah begins May 5, 2021, but there are details every responsibly armed citizen should understand about these amendments.

As far as how citizens may carry their a handgun on the streets of Utah, two fundamental amendments have been made to the law:

Don't overlook the differences between having a Utah CFP and permitless carry!

While these new amendments to laws that govern how residents and non-residents alike may access their right to keep and bear arms in the State of Utah are a step in the right direction, they are far from a free-for-all, and certain restrictions that are important to understand, still apply.

In fact, for those who plan to carry a concealed weapon daily in Utah, there is little down side and a lot of upside to attending a class and taking the necessary steps to obtain a concealed firearms permit. Some advantages include:

Points in the law that need clarification:

If you are under 21 years of age (but over 18), and you want to carry concealed, you need a permit.

Residents of the State of Utah who wish to carry a firearm loaded concealed must still take a class and obtain a Provisional Concealed Firearms Permit.

If you plan to carry concealed in public schools, you must have a permit!

Anyone who does not have a current valid Utah Concealed Firearms Permit may not carry in any public, private, religious, charter, or higher education school premises.

If you plan on carrying more than a single loaded handgun in your vehicle, you must have a permit.

This means loaded (ready to use) rifles, subguns, additional handguns, and shotguns are illegal to possess in a vehicle without a permit.

Whether you have a permit or not, typically restricted areas are still restricted.

This includes State and Federal buildings and other prohibited areas. Neither permitless carry legislation nor a Concealed Firearms Permit give civilians permission to carry in State or Federal prohibited areas.

If you want to carry concealed outside of Utah, you probably need a permit.

While Utah Concealed Firearms Permits are recognized for concealed carry in 37 other states, the fact that one is a Utah resident with newly granted permitless carry privileges in Utah, does not expand permitless carry options beyond Utah’s borders. All concealed carry practices in other states are subject to the laws of those states, on which Utah laws have no bearing.

If you don't want to pay background check fees when purchasing firearms in Utah, you'll need a permit.

While a valid Utah concealed firearms permit does exempt individuals from paying an additional background check fee when purchasing a firearm from a gun store, those who do not have a permit are still subject to paying $7.50 and passing a background check before a purchase may be finalized. 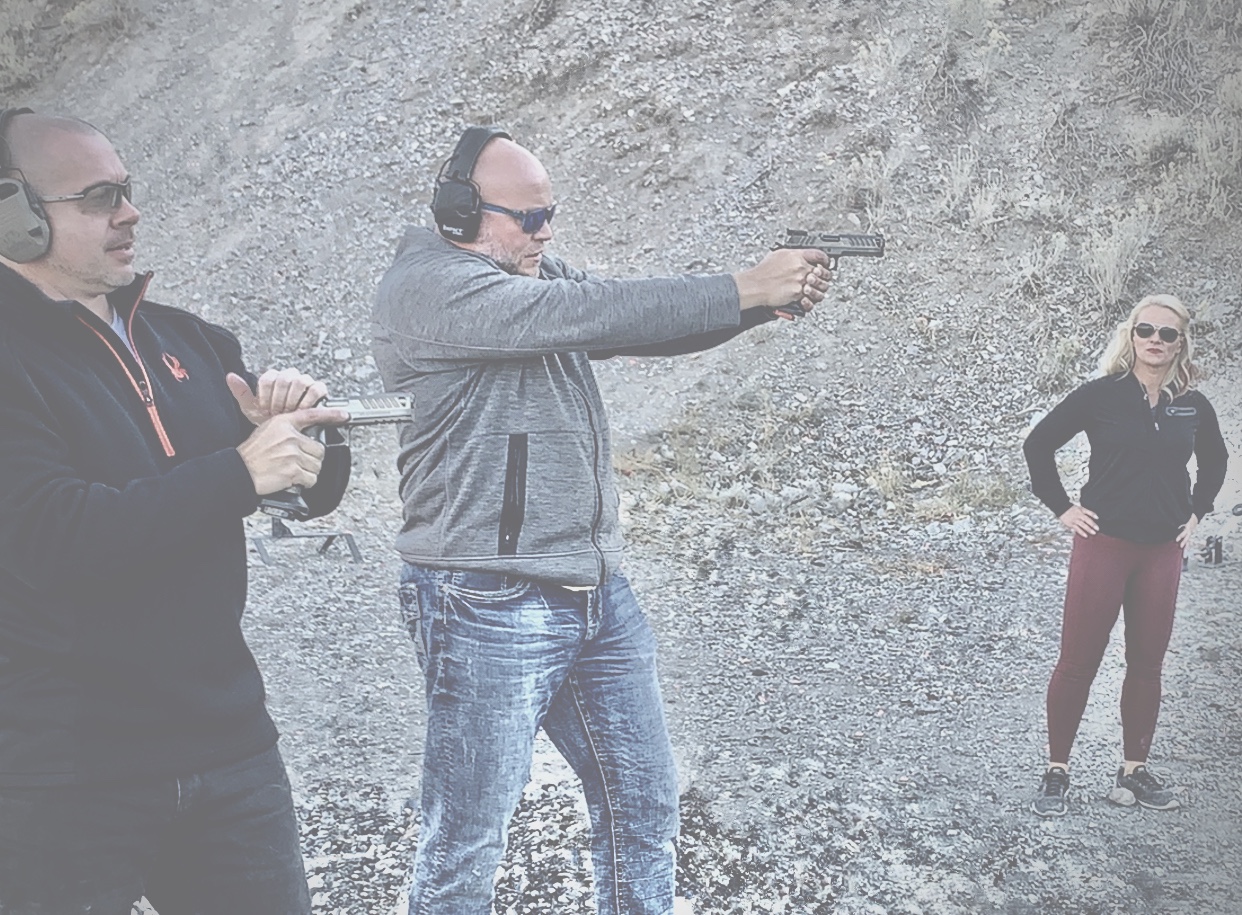 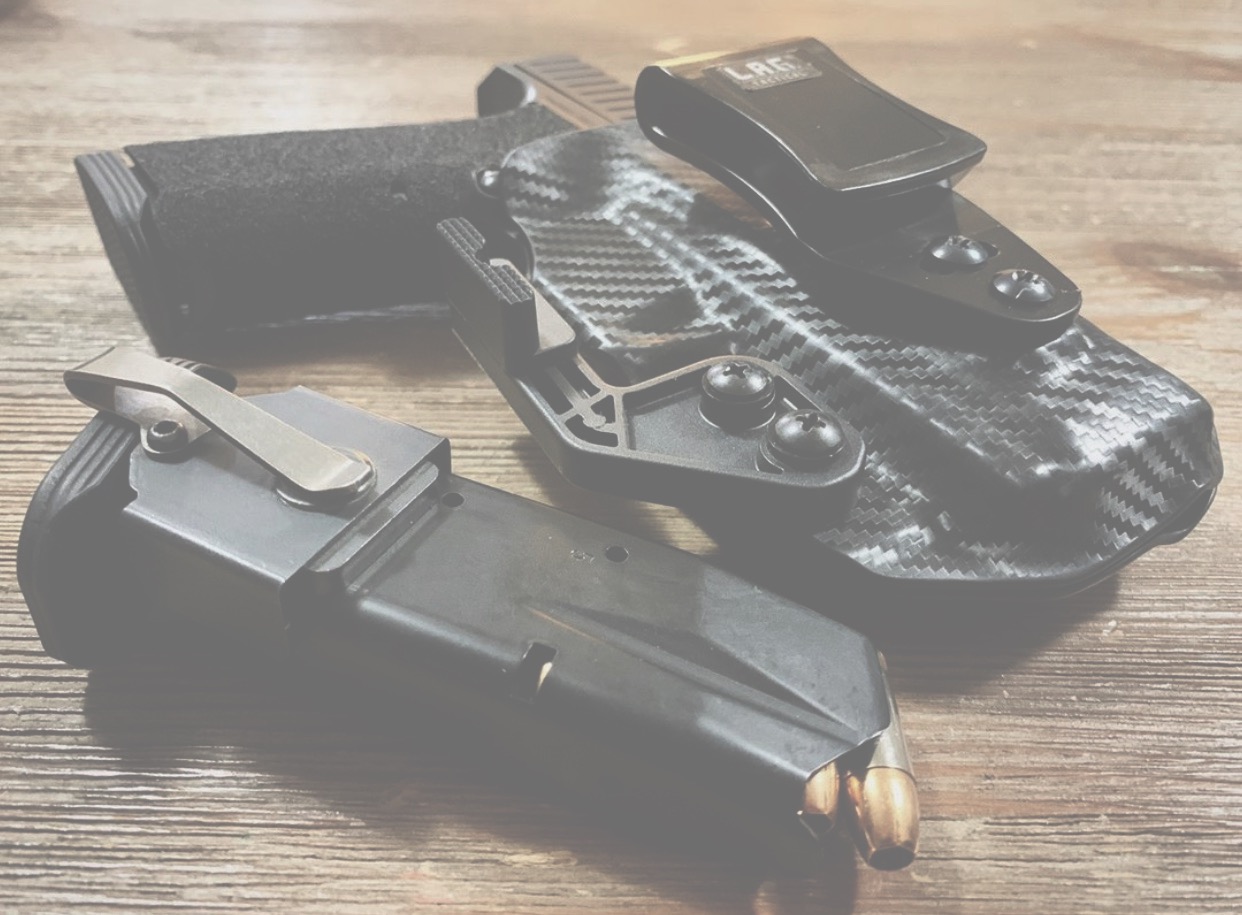 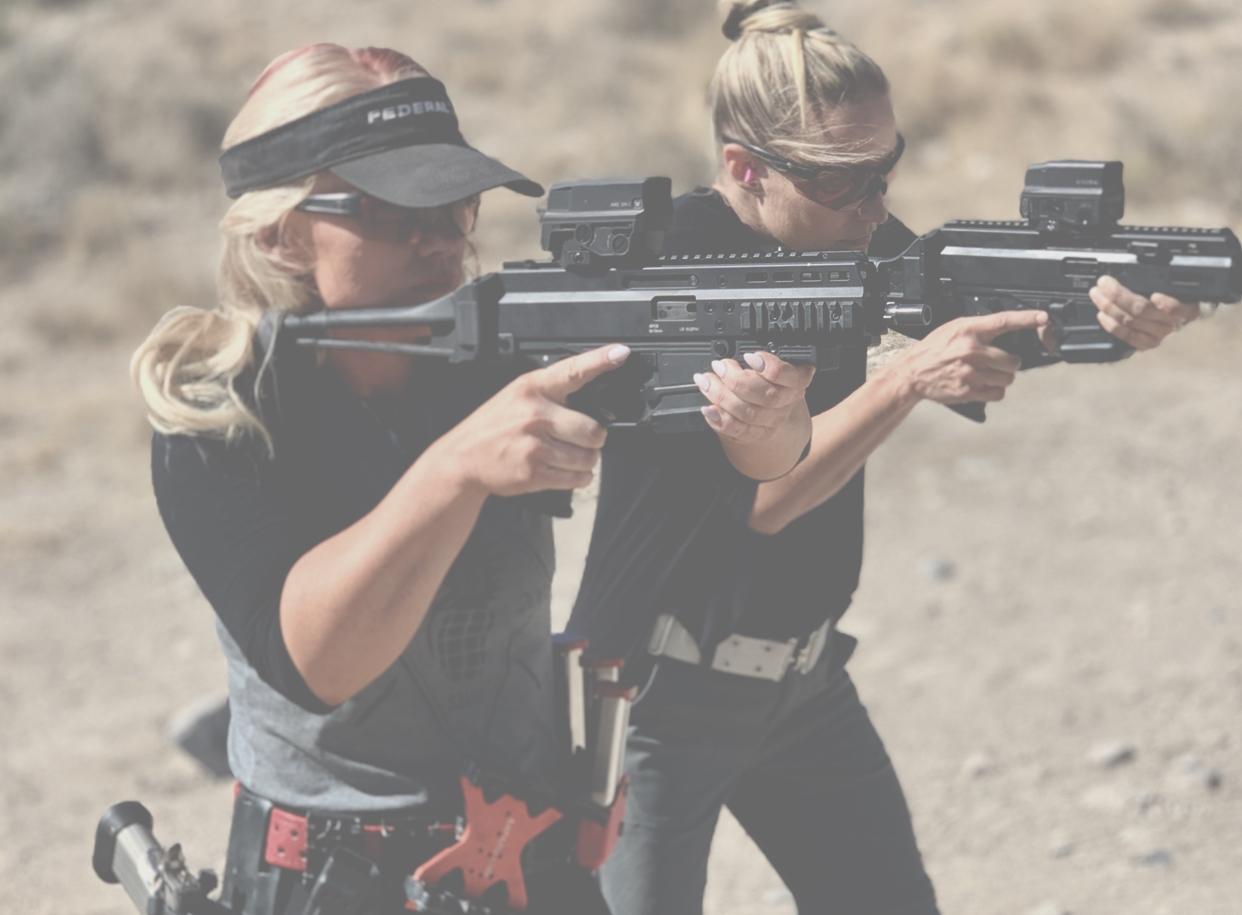